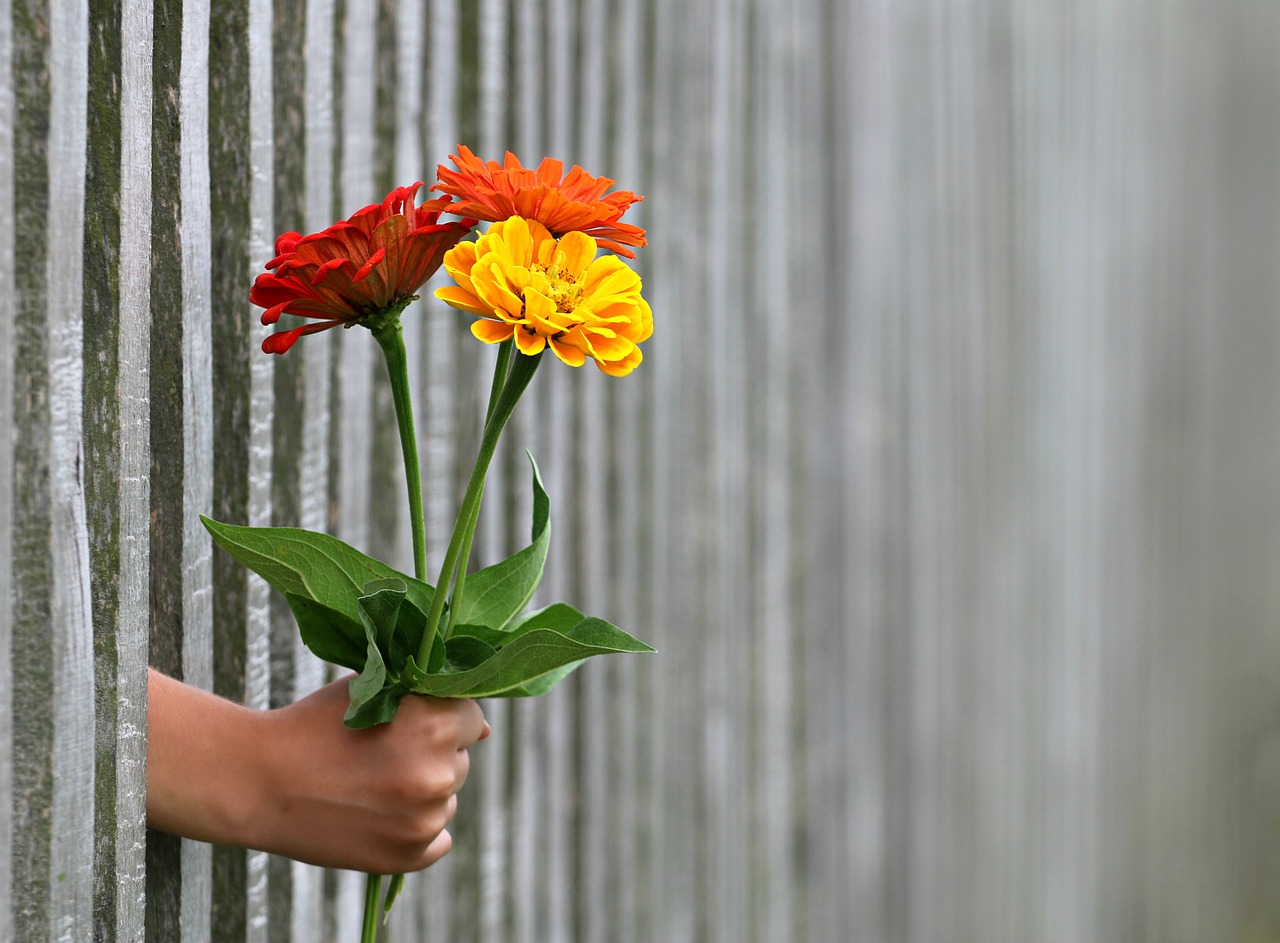 After my divorce, around the time my boyfriend had bruised my body and broken my heart, but before the time I found the strength to let him go, I hit some sort of rock bottom.

I had avoided church for well over a year at that point. I avoided my old friends and my family. I actually avoided pretty much everyone I once knew. There was too much shame.

So there I was, on the rocks. And I decided to go back to church.

Going to a new church might be different levels of uncomfortable for different people. For me, it was kind of the worst. I’m an introvert who loathes small talk. But I was desperate.

All I knew was that I needed God again.

It’s one thing to walk into a church where everybody knows your name, and they’re always glad you came and such. It’s a whole other experience to be a woman in her 20s with two young boys in tow and no husband beside her. It’s a different brand of isolation.

I visited a few different churches. I was greeted at the door with the usual smile and a handshake.

And it mostly ended there.

So, I decided to “plug myself in” by joining small groups and actually talking to people. And that’s when I started to notice how often some women clutched their husbands when I was around. Or how they looked me up and down with what sometimes felt like the hairiest of eyeballs.

I had become a threat to the very people I was trying to be friends with. Some of the women were genuinely kind, but most were coolly polite, or would simply ignore me altogether.

Slowly, a part of me started to agree with their silent accusations. I began to dress in looser clothing. I avoided eye contact and conversation with the men, in a silent attempt to prove my loyalty and dedication to the cause. I’m not even sure what the cause was, but I was on board if it meant fitting in. And it still did no good. I felt more alone than I had before.

One evening, during a Bible study for young families, I sat on the same couch as a man who happened to be married. He was at least an arms length away from me, and we were focused on the kids were playing a few feet in front of us. However, it seemed that my presence itself was unacceptable for this man’s wife, who proceeded to climb onto his lap, straddle him, and side-eye me while they ate each other’s faces.

Yep, full on makeout session. At least we can say Christians aren’t all prudish.

Yes, woman-I-don’t-know, I could see that he was clearly taken. No, I didn’t want him in the first place.

I didn’t go back to that group.

When a single mother picks herself and her children up out of bed on Sunday morning to go to a church where she knows no one, there is a reason. It is probably NOT that she’s looking for a husband to steal. It probably IS that she is looking for community, for family, for God.

This story is just a small part of a bigger problem.

I have seen and heard countless stories of affairs. And it’s heartbreaking. Divorce rips families apart and the scars throb. I understand why people would want to protect their marriages. I’m for marriage. I’m for boundaries.

People have taken the “Billy Graham Rule,” twisted it into the ground, and used it as a measuring post by which they set marriage standards. They might have missed the point here.

I have heard 1 Thessalonians 5:22 used to defend this stance. They say something like “We are to avoid even the APPEARANCE of evil. Therefore, we can’t be seen with someone other than our spouse. Paul says so.”

But that verse is talking about listening to our conscience. If we discern that something is evil, we avoid it. Not everyone is well-intentioned. But not everyone is coming for your marriage, either.

I understand the slippery slope argument, too. But fence laws are not the answer here. We know what Jesus thought of those.

The answer to all of this is not to shut one another out. The answer is not to build walls so high and thick that we live our lives walking around in Christian marriage bubbles. In doing this, we are missing the bigger picture. We are missing the point. We are alienating humans we should be connecting with. God’s kingdom is bigger than this. It’s about widespread community, about reaching beyond our own fear, about standing shoulder-to-shoulder and doing the holy work of loving each other well. It’s about looking at one another through a lens of sibling-hood rather than one of sexuality.

“Forsaking all others” should not mean excluding all others. Black and white avoidance to wipe out the what-ifs in life isn’t the answer.

We are called to be brothers and sisters in Christ.

Paul said to greet each other with a holy kiss. I’m not saying we should be making out with each other at church, although perhaps the husband-straddler was onto something there. I am saying that it’s ok to be affectionate. And I’m not even a big hugger. We should be loving each other as family. I have Christian brothers who I love and wouldn’t think twice about being alone with.

We should be living in faith as true brothers and sisters, having hard conversations, and learning how to be honest, rather than avoiding someone who we deem to be a “problem.”

If I can’t be alone with a man without making it sexual, even if I’m attracted to him, the problem is ME, not him. And if a man can’t be alone with me without making it sexual, even if he is attracted to me, the problem is HIM, not me. And if we can’t learn to exercise both self-awareness and self-control in the first place, the thickest and highest of fences won’t keep us contained. This is an area where we each need to examine our own motives and build personal boundaries, practising discernment.

Christianity, His body, our community, should be holding hands and reaching out further than our own fences. Once we stop seeing each other as threats and start seeing each other as equal and loved allies – regardless of sex – we can get down to His holy work: loving people, fully, wholeheartedly, fearlessly.